A world-first. An extreme McLaren design concept born in the virtual racing world. Now made real. And ultra-rare. There will only ever be 25 Solus GTs.

Rendered possible through McLaren’s position at the apex of motorsport, supercar and hypercar development – this is a pure expression of track driving focus and engagement.

It began as an audacious, extreme concept sketch. Solus GT then launched into the hot competition of the gaming world in Gran Turismo SPORT in 2017, where it raced to virtual victories. It was from these totally uncompromising roots that the hyper-exclusive track car was born. Untainted by rules or regulations. Straight from the world of imagination to raw, tactile reality. 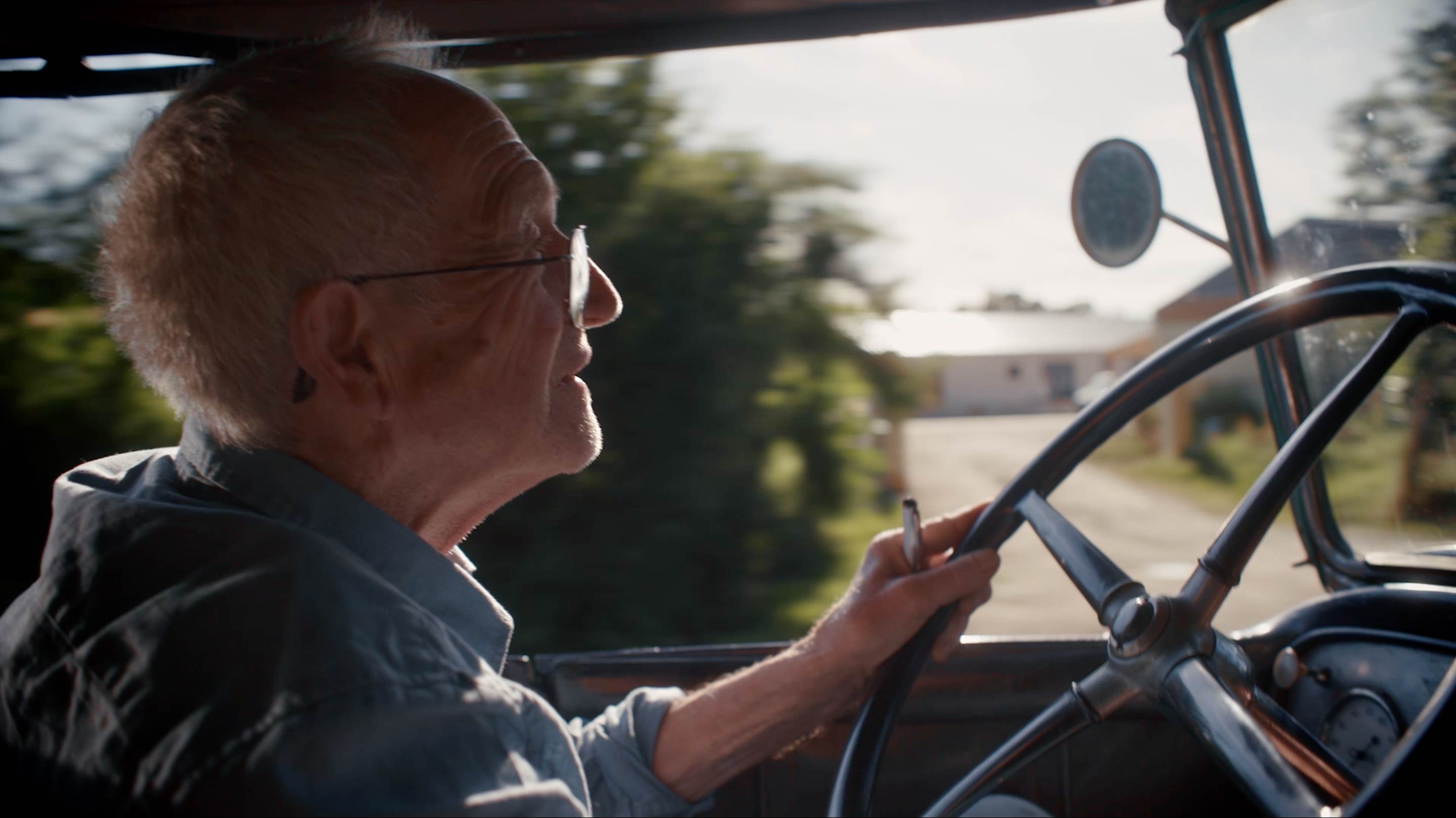 The Global Fund // How we Changed the Story

Heathrow // Out Of Office